By Paul Hammer, Nebraska Examiner — LINCOLN  — Loren Lippincott was helping his father clear some land with a bulldozer out in the Sandhills when suddenly, a F-4 Phantom jet roared overhead. They waved to get the pilot’s attention, and the pilot, likely based out of Lincoln, obliged, cutting a tight turn and performing an […]

Lippincott wins round one in race for District 34 legislative seat

By Jeff Bahr, Grand Island Independent — In the first of two races between Loren Lippincott and Michael Reimers for the District 34 legislative seat, Lippincott easily came out ahead in Tuesday’s primary. Lippincott captured 69.7% of the vote while Reimers had 30.3%. The two men will face each other again in November for the […]

By Kurt Johnson, Aurora News Register — Central City native shares his reason for running, platform Loren Lippincott, a farmer, Air Force veteran and conservative Republican from Central City, will run for the Nebraska Legislature District 34 seat in 2022.  The seat is currently held by Sen. Curt Friesen of Henderson who will complete his second […] 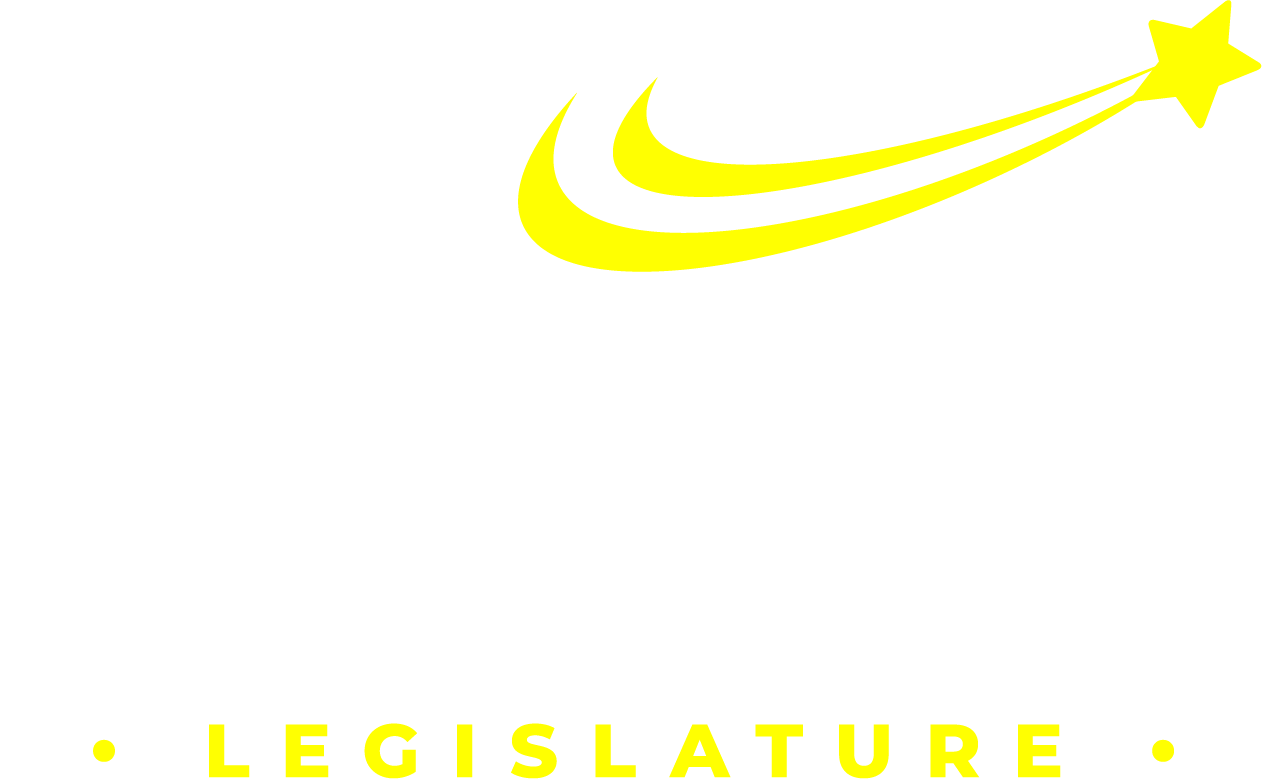